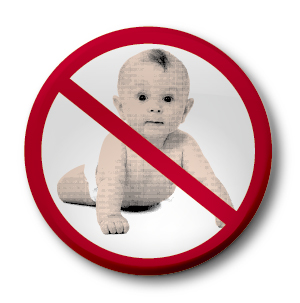 You could be jailed for posting that cute baby pic! April 4th, 2016ethelcofie
Tagged: Keitu, women in tech
Posting....